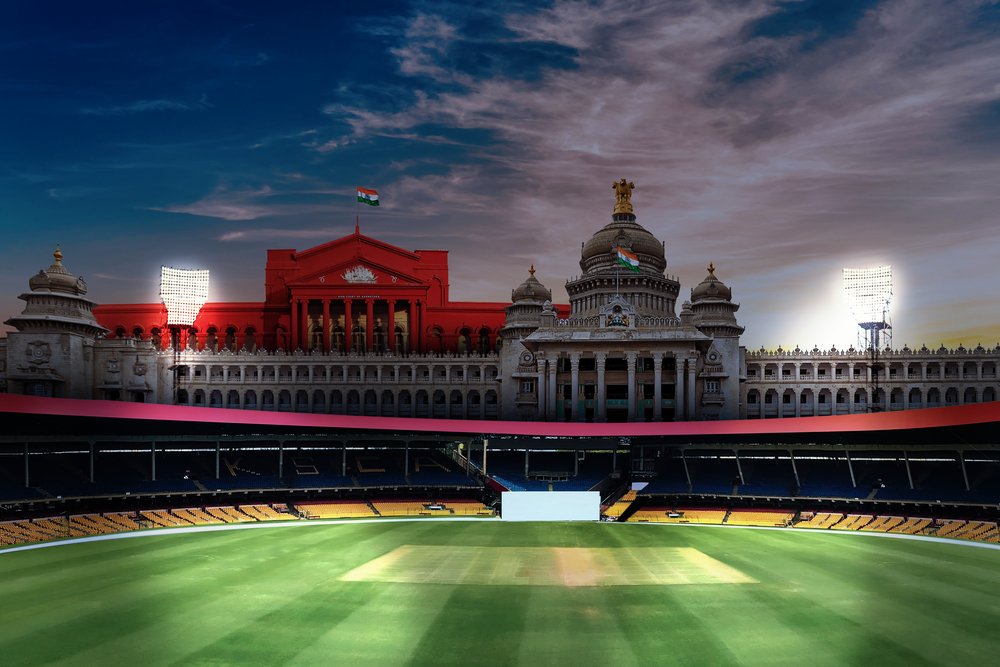 From changing the widespread Indian mentality towards international cricketers to bringing controversies into the lives of celebrated cricketers, the bandwidth of IPL’s impact on fans, cricketers and even politicians are colossal.

In September 2007, BCCI set the idea of a premier league-type twenty20 cricket tournament with international players, in motion. It was popularly believed to be initiated in order to suppress the privately funded tournament “Indian Cricket League” which was founded earlier in that year. But Lalit Modi, the man behind the conception of IPL, denied the claim stating that they were working on the project for 2 years, before initiation. Indian Cricket League was later folded in 2008.

At the end of the year 2019, 12 seasons of IPL tournament were concluded. Being the winner of the last IPL season (2019), Mumbai also holds the record for maximum tournament wins, by a leading number of 4. Chennai follows the lead with 3 tournament victories, though the team only contested in 10 of the 12 seasons. Kolkata and Hyderabad hold two victories each (the latter winning each tournament under different ownerships). Rajasthan, the winner of the inaugural IPL tournament has never even made it to the final, in the following seasons. All the other 3 teams never had the chance to win a single IPL season, with Delhi is the only team to never make it to the finals.

Teams like Kochi Tuskers Kerala, Gujarat Lions, Pune Warriors India, and Rising Pune Supergiant was either unsuccessfully added to the tournament or added to replace for temporarily suspended teams, for a limited period. Teams of Chennai and Rajasthan, both were suspended for 2 years, for the seasons in 2016 and 2017, due to allegations of match-fixing and betting.

Conducted commonly during March or April and May of every year has this exclusive window allotted to it by the ICC Future Tours Programme. Also, the top 2 teams of the IPL season will have direct entry to the Champions League Twenty20 for that particular year.

Prominent international cricketers were loved and celebrated by cricket fans, all around the world without the differences of nationalities, because of their participation in IPL. It contributes a huge sum to the GDP of the Indian economy every year and also made BCCI (Board of Control for Cricket in India) a crucial part of ICC (International Cricket Council). It had created massive opportunities for young and budding cricketers of India by giving them a platform to gain people’s support, which they never had before, at least not with such a great number of audiences.

Weighing both sides, it can be plainly stated that, with proper oversight, transparency and strict regulations against foul play, IPL definitely has the potential to make a significant mark in the history of cricket.