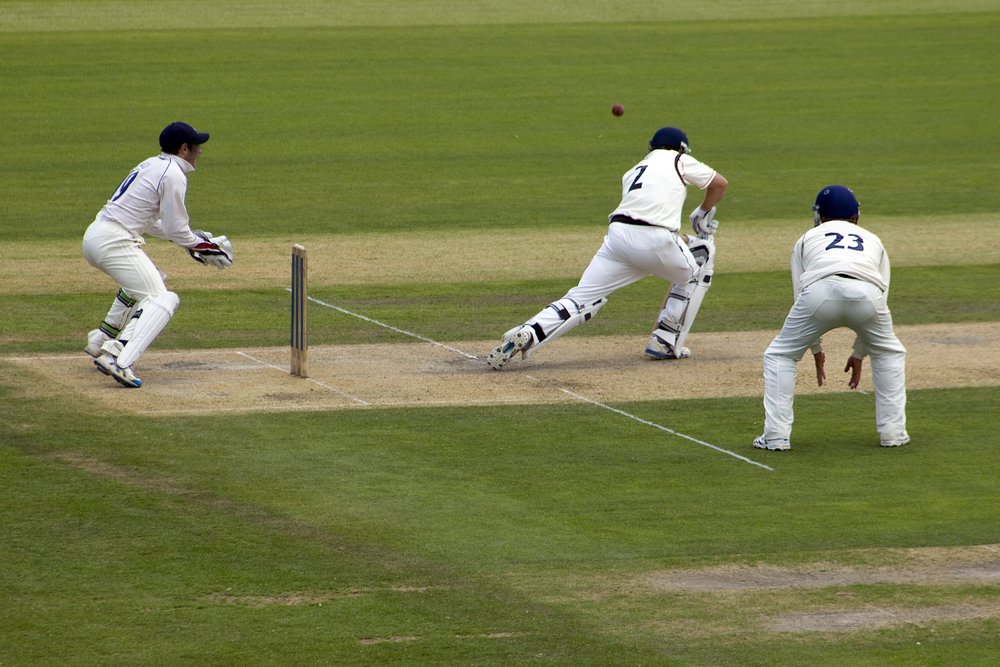 In the pages of history, Cricket was seen to be played and celebrated in many forms. But, after its refinement and the induction of the laws of cricket, it has evolved itself into an international game, way long before any other bat and ball game received such worldwide recognition.

This amount of fame and following usually comes after the exhibition of excellence by the performers in action. Thus, the legends of cricket are to thank for bringing cricket to its deserving place. They have carried their national team as well as the game, on their shoulders. For over a century, there were hundreds of mighty cricketers that have walked this earth and here we are to discuss a few of them, on a very short note.

With a congenitally bent wrist, Muttiah became the first-ever wrist spinning off-spinner in the history of cricket. His unorthodox game made his bowling spells a nightmare to the batsmen at play. He holds the record for the highest number of wickets in both test and ODI cricket history with 800 and 534 wickets respectively. He is also the first person from the Sri Lankan cricket team to be included in the ICC Hall of Fame.

As a captain, as a medium pace bowler and also as a batsman who saves the game when the top order batsmen fail to perform, Shaun Pollock had a colourful performance history in cricket. Being one of a kind – bowling all-rounder, he holds the records in some very unique categories. He has the record for the highest number of Test centuries when batting in the 9th position and on the other hand, has the highest number of ODI wickets on his home grounds.

Among the vast list of fast bowlers known for their aggressive speed, Glen McGrath shined as the most unique one, with his consistent and accurate bowling length. This quality-made him one of the most economic bowlers in cricket. When there was a time the Australian cricket team was seen as the most formidable force, he was one of the major reasons behind that dread.

Like how McGrath gave the batsmen nightmares, Lara did that to almost all the bowlers that he faced. Even the most efficient bowlers like Muralitharan have openly expressed that Brian Lara was their toughest opponent ever. With a score of 400 not out, in a single innings of a test match against England; Lara tops the highest run-scorers in Test cricket.

These players may not necessarily be among the top 10 cricketers in the history of cricket. But, every one of these people has inspired and entertained millions of fans, critics and fellow cricketers in their epic career.