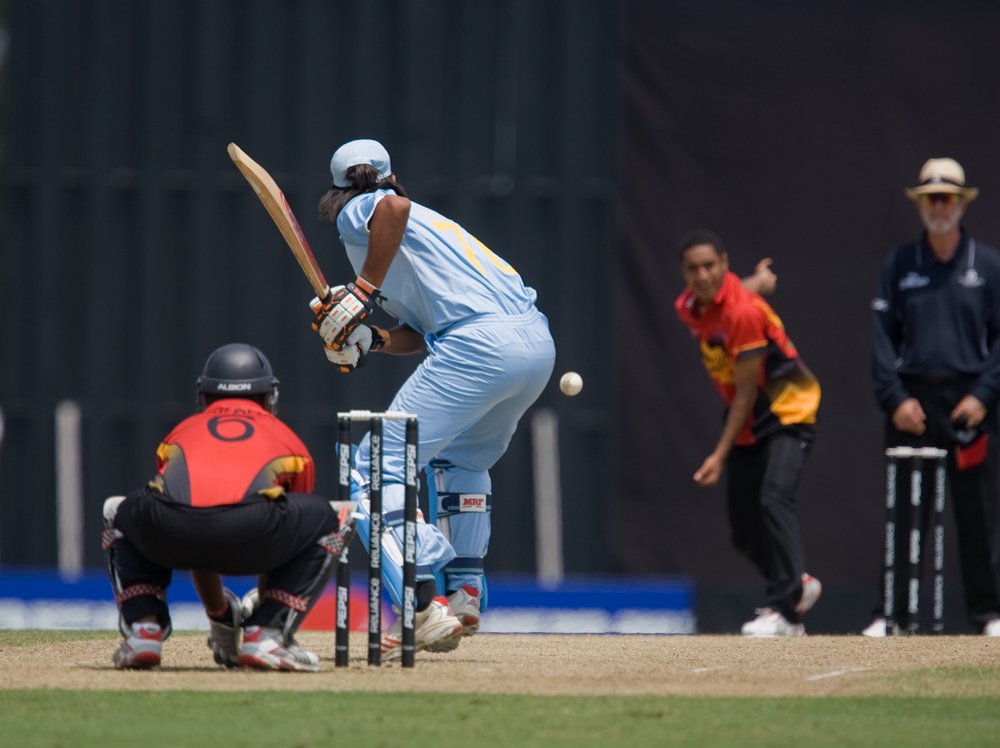 In regular cricket matches, the efforts of bowlers are usually underrated or underappreciated by the fans than those of the batsmen. Batsmen are treated like heroes when bowlers, in very rare cases, get that significance. The physical toll on a bowler is heavier than that on a batsman and a bowler has a major role to play in every match. But an equal recognition to bowlers was always seen as a distant dream, until IPL.

Most often when the batting order fails, the pressure is heavy on the bowlers to take control of the match. Though, there were several bowlers in the history of IPL, who took the match in their hand by taking important wickets and containing the runs as much as possible. These massive wicket-takers of every season are awarded the “purple cap”, a prestigious gesture to honour the bowler with maximum wickets.

Behind the season-winning performance of Deccan Chargers in 2009, there was R. P. Singh’s extraordinary bowling. He earned a “purple cap” in the same year for his successful gameplay. As a left-arm fast-medium bowler, he showed consistency in his IPL performance for a very long period.

Though he played only one season in IPL, Tanvir’s performance was unmatched by any other for a very long period. He played only 11 matches in the inaugural season, but took 22 wickets, the highest wicket per match average in IPL history and also earned the “purple cap” for the season. With an unorthodox bowling style, his efforts carried his franchise towards winning the first-ever IPL tournament.

As one of the most widely recognized all-rounder in the IPL tournament, he is also one of the only two people who have earned the “purple cap” twice, in the years 2013 & 2015. His time with the franchise of Chennai has earned widespread recognition and he supported the team’s victory on many occasions. In the year 2013, he took 32 wickets to earn his “purple cap”, which is also the highest number of wickets taken by any bowler in a single IPL season.

As the second person to earn 2 “purple caps”, he is also the only bowler to win 2 consecutive “purple caps” in 2016 and 2017. Bhuvneshwar Kumar’s game was a major contribution to the season winning performance of his franchise – Sunrisers Hyderabad, in 2016. He was made the team’s vice-captain in 2018 and in that year, he played a significant role in taking his team to the finals.

Being one of the most formidable bowlers in recent history, Lasith Malinga’s unique round-arm bowling action helped his franchise to become the most successful IPL team. From the very beginning, his career was with the franchise of Mumbai. Though he won the “purple cap” only once, he took 28 wickets in that particular season. This records the second-highest total of wickets taken by any bowler in an IPL season. He also holds the prestigious record for most wickets in IPL (170).