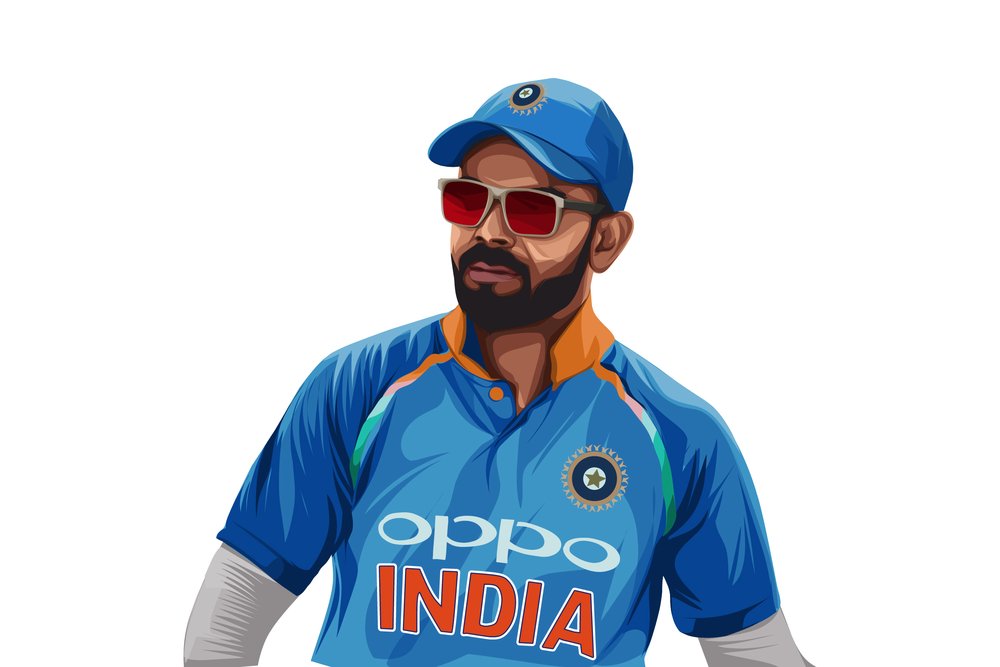 Every team relies heavily on their batsmen to perform not just with greatness, but also with consistency, to take their team up in the points table and eventually, to end up winning the tournament. IPL had its rightful number of cricket legends in play from the day of its initiation.

Among these people, only a handful of people were considered to be the star batsman of the entire tournament in each year, having the highest run total in that year. These players are provided with the “orange cap”, the highest honour specified for batting, in the IPL tournament.

There were only 9 “orange cap” holders so far in the 12 years history of IPL and we will discuss the top 5 players among them, ranked primarily based on their sole impact on the team score and their ability to carry the team on their shoulders, in tougher times.

With the highest run total in an IPL tournament (973), Virat Kohli holds the “orange cap” for the year 2016, the same year in which he led his team to the finals. But, except that year, Virat Kohli’s gameplay in IPL was less than satisfactory in most other years. Though he is hailed as one of the greatest batsmen in International cricket, he suffered some serious falls as the top-order batsman in the tournament history.

With just 4 years in the tournament, Kane Williamson is one of the finest batsmen in the world. In his first year, his franchise (Sunrisers Hyderabad) won the tournament. In 2018, he was made the captain of the team, owing to the suspension of the team’s former captain David Warner. During his captaincy, he led the team to the finals and also ended up being the “orange cap” holder of the year.

Considered as one of the most aggressive hitters in the history of cricket, Gayle is known for carrying his team single-handedly to victory in many occasions. During his 7-year history with the franchise of Bangalore, from 2011-2017, his efforts carried the team, twice to the finals. He also gained the “orange cap”, consequently for 2 years (2011 & 2012), making him the only one to do so.

Being the only 3 times “orange cap” holder, Warner is considered as one of the most successful batsmen in the history of IPL. He earned this honour in 2015, 2017 & 2019 and, he was suspended for the event of the year 2018, owing to ball-tampering accusations in South Africa. He was the captain of Sunrisers Hyderabad, from 2015-2017 for 3 years and in the year 2016, he led his team to tournament victory.

As a veteran IPL batsman, Uthappa had his fair share of team swapping. But, he made a significant contribution to the total of every one of his teams, since day 1. After his placement in Kolkata Knight Riders for the 7th season (2014), he had set several records, including the most consequent 40+ scores in a season & the most 40+ scores in a season. He earned the “orange cap” in the 7th season with Kolkata and his contribution led the team to its tournament victory, that year.

These cricketers have had their role in shaping the IPL as we know it and all of them are still in their best form. So, we can definitely expect that they will continue to make history, not only in IPL but also in international cricket.