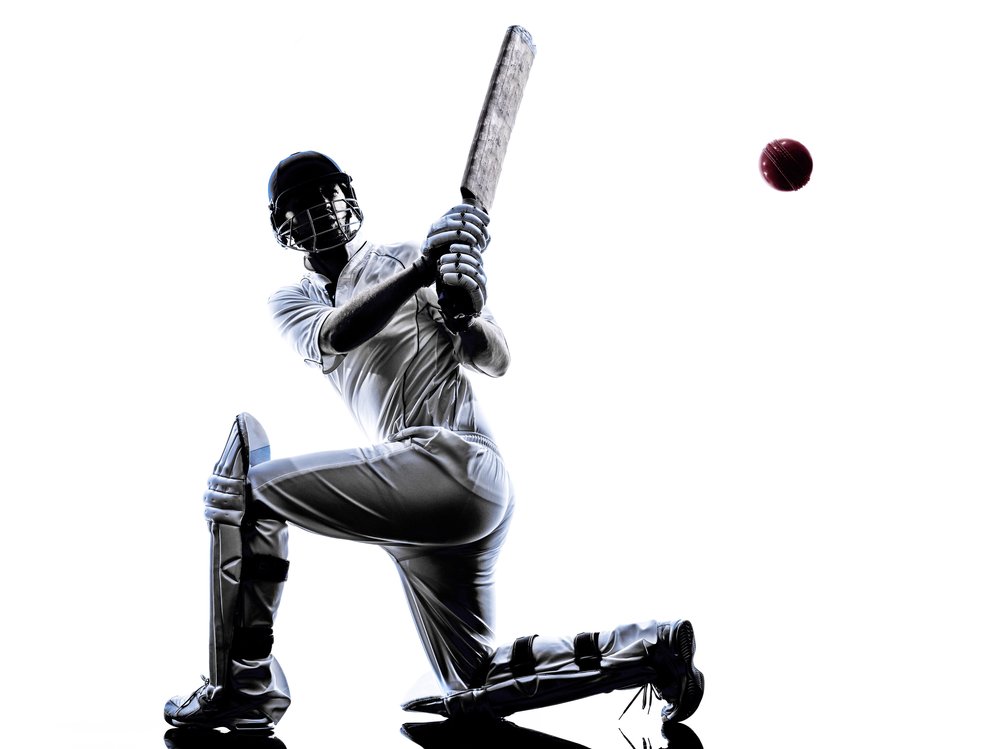 Indian Premier League, the franchise-based Indian cricket tournament has evolved itself into the most-attended cricket event. This amount of fame and recognition demands a greater level of sophistication and regulations in the game system, especially in player selection. The player selection process should ensure equal chances of victory for every team in contest and to restrain the teams with higher financial powers from acting to all their preferences.

Over the years, the player selection activities have been refined to a promising extent. To avoid long-term retention of essential cricketers in any particular team, major overhauling is initiated in the teams, every once in a while. The auction process tends to make changes every year and with the exception of very few factors, the rules and restrictions are regularly refined and modified.

In this process, teams like Chennai Super Kings usually tend to select most of the players from their squad in the previous season, while the teams like Royal Challengers and Delhi Capitals tend to swap even their top-order batsmen or star bowlers, almost every season.

So, in this article, we are to discuss the system of the auction that was adapted in the most recent IPL tournament of 2019.

During the pre-auction, the player retention, transfer, and release processes take place. The most important players are retained as per the retention policy, while some players are released for auction or traded to other teams. The transfer and release of players are impacted mainly by two major factors:

Within their budget, every team can recruit from 19 to a maximum of 27 players to their teams. Also, there are restrictions in the maximum number of foreign players and capped players in a team. Based on the retention policy, if a team retains only 2 capped players, 3 numbers of the remaining non-retained players from the previous season can also be acquired from their winning bidders, through “right to match” cards. By this rule, the former team is required to pay the exact bidding price of the latter, to claim the player for their team.

After the auction process, there will also be a window for post-auction trading, to make final changes to the team. This window will be open until 30 days before the start of the season. In this way, the auction process of IPL has been conducted with greater efficiency, especially in the last few years.