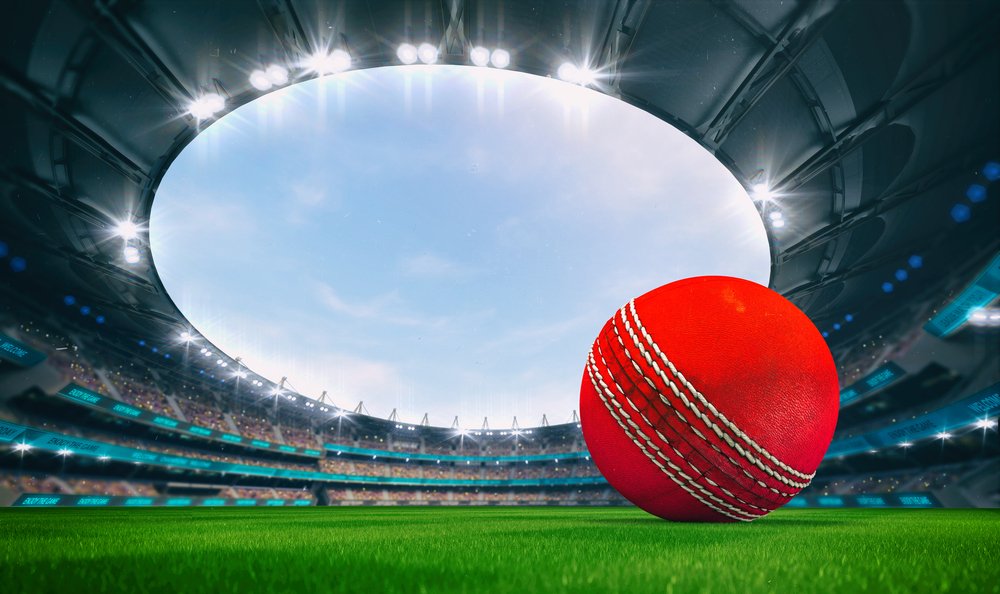 Over the years, we have had 12 world cup tournaments, conducted in several international venues. Till 2019, there are 6 countries that have been crowned as the champions of the world cup series. So, let us discuss in short, their journey to victory, in the order of most victories.

Australia has always been the most prominent team in the history of the cricket world cup, dominating most of the other teams from the beginning. In 1987, Australia received its first world cup victory through the stellar batting of David Boon, who was awarded the player of the match in that final game.

Australia remained undefeated for more than a decade with 3 consecutive world cup win in 1999, 2003 & 2007, making it the first and only cricket team to do so. These were the years when the names like Shane Warne, Glenn McGrath & Ricky Ponting haunted even the star players of the opponent nations.

After India broke its winning streak in 2011, Australia became the winner of the next tournament in 2015, through the performances of James Faulkner, Michael Clarke & Mitchell Johnson.

West Indies ruled the world cup arena in the earlier days and it emerged as the victor of the first tournament after defeating both New Zealand and Australia in semi-finals and finals, respectively. West Indian batsman Clive Lloyd’s century and bowler Keith Boyce’s 4 wickets were the crucial elements of this victory.

The 1983 world cup took a dramatic turn of events, as India made its first appearance in the finals and claimed victory, breaking the winning streak of West Indies. Mohinder Amarnath’s bowling was essential in India’s final match while Kapil Dev carried the team through his captaincy and batting.

After a brief pause, 2011 World Cup saw India’s victory under the captaincy of Mahendra Singh Dhoni. He and Gautam Gambhir claimed the win for the team, in a nail-biting finale with Sri Lanka.

Sri Lanka’s unpredictable victory was a typical underdog success story. It was the first-ever semi-final entry for Sri Lanka, where it dominated India and went to face Australia in finals. Sri Lanka also defeated Australia in the finals and created a legacy of its own. Sri Lankan player Aravinda de Selva had a key role in their journey to victory.

It was about the time when England won its world cup for the first time. The final match can be considered nothing short of a war, as New Zealand presented itself as one of the most difficult opponents. Both teams ended up in the same score, resulting in a super-over, which also ended the same way. Finally, England was awarded victory in the most unconventional way, through the count of boundaries scored by each team.