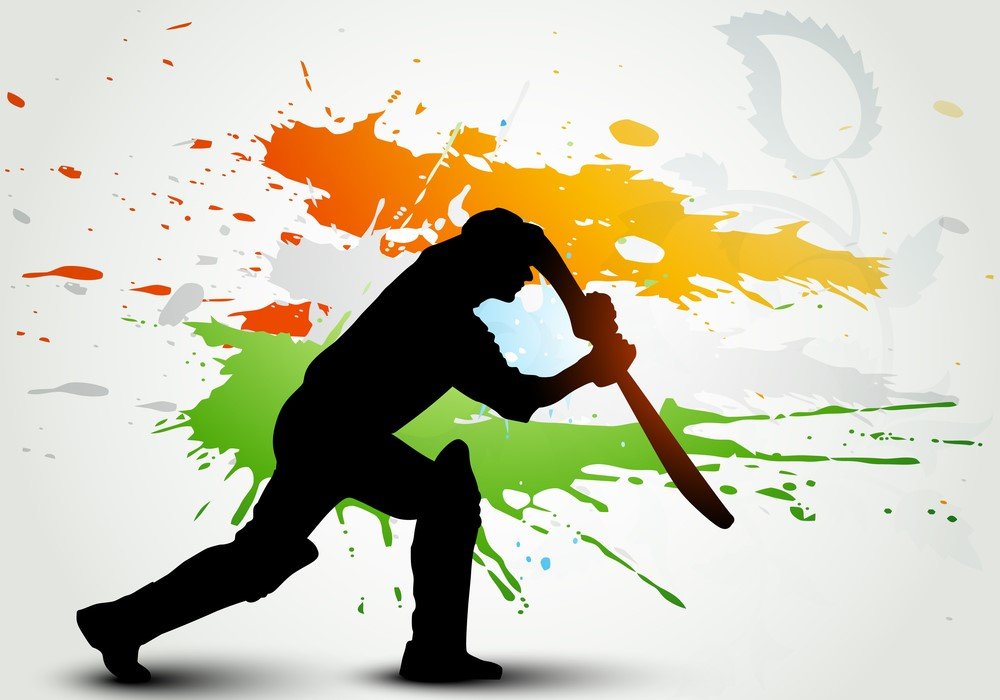 Though the last world cup just ended a year back, in 2019, the way it ended makes us long for more such adrenaline-pumping action sequences in the field, the likes of which are yet to be seen in international films. This gives us all the more reason to know as much we could, about the events of the next world cup.

The 13th edition of men’s world cup is scheduled between 9th February and 26th March of 2023 and evidently, we still got a long way to go. As the host for the tournament this time, India is granted a free entry ticket to the game. It also needs to be mentioned that India will host the game for the first time, in its entirety, unlike the last three times in 1987, 1996 and 2011, when it hosted the game alongside other nations like Pakistan, Sri Lanka and Bangladesh.

With only this much to know about the next world cup, let us look back a little, into the history of the cricket world cup, for a better understanding of the game-play, venue selection and the victors.

In 1975, England had to sow the seeds for this event and became the first nation to host the world cup series. Though this is not the first time to conduct an international cricket tournament, this might as well be considered as the first highly successful one.

The event is conducted once in every 4 years, since 1975 by the International Cricket Council (ICC). The only exceptions are the world cups of 1992, which was held after 5 years, and that of 1999, which was held after 3 years. The first three world cup events were held in England and after that, ICC decided to host among all the member countries, with an unofficial rotation system.

Usually, the teams that hold the top rankings in the ICC – ODI points table, will have direct entry to the world cup events. The teams for the remaining slots are selected based on the results of the qualifier games held prior to the world cup main events.

As for the winners of the world cup, some teams have shown dominance over the entire history of the tournament, while some teams have surprised both fans and critics through underdog success stories.

In the last 45 years, the world cup has decorated the hands of 6 cricket teams. Australia displayed absolute power in most of the world cup games. It has claimed 5 victories in the world cup series so far, among which, 3 of them were consecutive wins. West Indies and India have won 2 series each, the former being the champion of the very first and second world cup tournaments. The three other nations with single series victory are Sri Lanka, Pakistan and England. England is also the current champion of the ICC Men’s World Cup.

With such a diverse history of the world cup and the evolution of many international cricket teams into powerful and formidable forces, there is no possible way to figure which nation is going to emerge as the victor in the upcoming series. So, we can only wait and let the events unfold by itself, in its usual, gargantuan fashion.