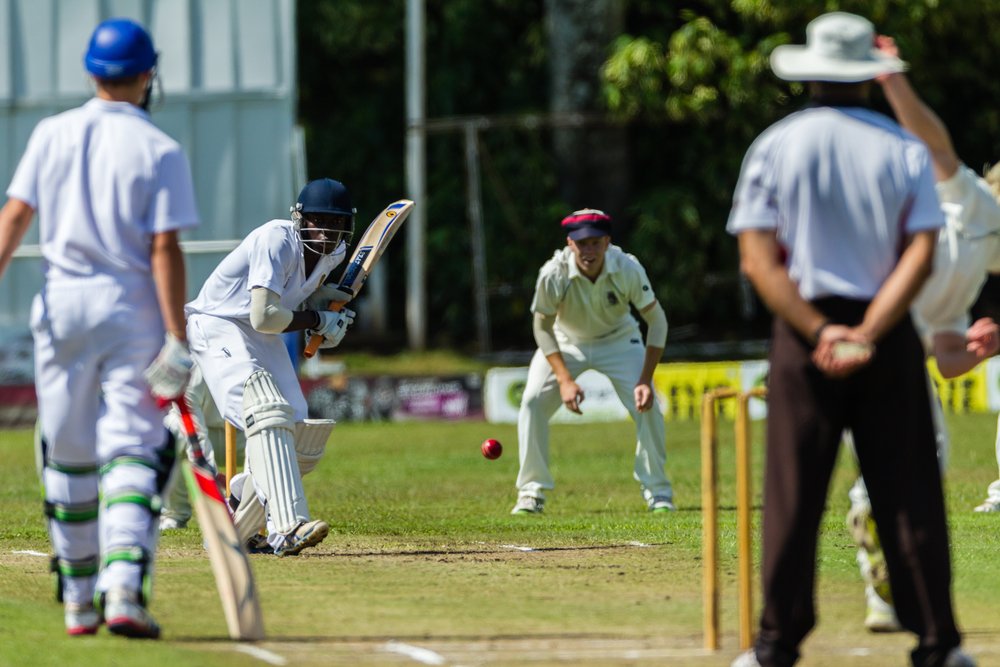 Cricket is one of the most celebrated games in history. It is the second most popular game in the world. It has more than 2.5 Billion fans worldwide and the count is increasing by the minute. With its highly established fame, the game continues to surprise fans, not only through effective display of sportsmanship but also by an ever-evolving system of game-play.

This continuing change in game-play, due to the development of better and unique batting and bowling techniques have placed a heavy demand on the importance of effective fielding. Also, owing to the advent of 20 overs cricket, saving runs had never been harder or more important.

Thus, several studies have been made to improve fielding of a team over the years and there have been several positions determined in the field, where a fielder can be more helpful in saving runs or/and taking wickets.

Every player of a team has a role in fielding. A fielder is responsible for tackling the ball, once it is hit by the batsman, preventing the batting team from scoring more runs. Fielders are also responsible to support the bowlers in taking the wickets, by catching the ball or by tackling the ball and running the batsman out. As bowlers can only assure the fall of wickets to a certain level, fielders have more roles in aiding their team’s victory in any match.

As the positions of a bowler and a wicket-keeper are fixed, there are only 9 different places a team can place their fielders at a time. Thus, determining the best fielding positions is crucial to the game-play. But, before getting into the types of fielding positions, it is required for us to know a few of the cricket terminologies to have a deeper understanding of the mentioned fielding positions.

The position right next to the wicketkeeper, in the off-side of the batsman, is called Slip. In this position, it is more feasible for a team to take the wickets of the batsmen through edge shots that are unable to be caught by the wicket-keeper. As these shots can directly result in fours due to lack of fielders in the back, it also helps in protecting the runs.
As per the game’s requirement, a Second Slip or even a Third Slip can be placed next to the slip.

It can be referred to as a position above the square of the off-side. This spot is very helpful to tackle square shots of the batsmen. Also, this position is more favourable for taking wickets through catches. Deep Gully is one of the variations of this position, extending closer to the boundary in the same direction.

This position is close to the gully, directly below the square in the mid-off side. Square drives and power shots to the off-side can be covered by the fielders in this position. As most of the shots to this direction come with greater velocity, this position demands the placement of a more capable fielder.

“Cover drives” can most easily be controlled from this position. The position is just below the Point. In other words, it lies upon the imaginary line from the batsman, with an angle of about 30-40 degrees from the batsman, in the off-side.

A mid-off fielder is suitable for protecting runs from straight drives and for preventing desperate singles. They are placed at a position below the cover, with an angle of 60-70 degrees from the bat.

Similar to mid-off, mid-on is placed close to the same position, on the leg side.

Mid-wicket fielder is positioned in the leg side, between the square leg and the mid-on position.

This position is around 45 degrees behind the batsman on the leg side. It is one of the positions with rare chances of run and wicket.

Similar to fine leg, this position is around 45 degrees from the wicket, on the off-side, behind slip and wicket-keeper.