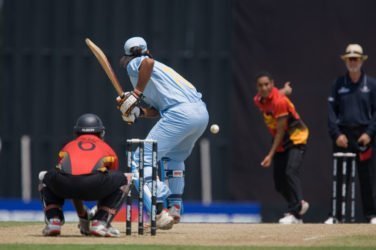 The Greatest Bowlers in The IPL

In regular cricket matches, the efforts of bowlers are usually underrated or underappreciated by the fans than those of the batsmen. Batsmen are treated like heroes when bowlers, in very... 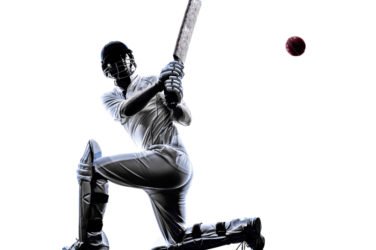 How Player Auctions Work in The IPL

Indian Premier League, the franchise-based Indian cricket tournament has evolved itself into the most-attended cricket event. This amount of fame and recognition demands a greater level of sophistication and regulations...

The Greatest Batsmen of The IPL

Every team relies heavily on their batsmen to perform not just with greatness, but also with consistency, to take their team up in the points table and eventually, to end... 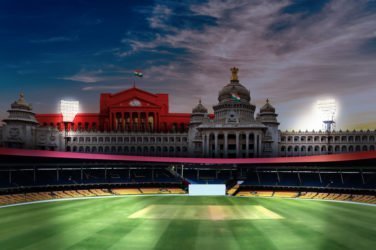 The History of The IPL

From changing the widespread Indian mentality towards international cricketers to bringing controversies into the lives of celebrated cricketers, the bandwidth of IPL’s impact on fans, cricketers and even politicians are... 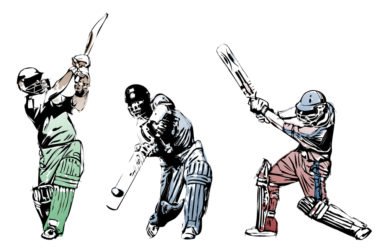 The chances of the IPL taking place at all seem to have receded further in the light of developments. Governments and cricketing authorities around the world react to the threat...